The eleventh History of Recent Economics Conference (HISRECO) will be held at the University of Lucerne on April 21-22, 2017. Since 2007 HISRECO has brought together researchers from various backgrounds to study the history of economics in the postwar period. It is the organizers’ belief that this period, during which economics became one of the dominant discourses in contemporary society, is worth studying for its own sake. The increasing availability of archival materials, along with the development of new perspectives inherited from the larger history and sociology of knowledge, has helped to provide insightful histories of the development of recent economic practices, ideas, and techniques. In particular, this area of research offers good opportunities to young scholars who are interested in interdisciplinary approaches to the history of economics.

We invite researchers in all related fields to submit a paper proposal of no more than 500 words. Even though the organizers are open to a wide range of approaches to the history of economics, paper proposals that address the interface between this field and the history and sociology of science, or cultural and science studies will be particularly appreciated. Proposals should be sent electronically (as a pdf file) to Verena Halsmayer (verena [DOT] halsmayer [AT] unilu [DOT] ch) by October 14 2016. Successful applicants will be informed by November 15 2016.

Thanks to financial support from the University of Lucerne, FIPE (The Institute of Economic Research Foundation, Brazil), the European Scientific Coordination Network (GDRI, CNRS) and the KWI (Kulturwissenschaftliches Institut) Luzern, HISRECO has limited funds to partially cover travel and accommodation for up to four young scholars (PhD students or researchers who have obtained their PhD over the past two years, from July 2014 to October 2016). Young scholars should include in their proposal their current affiliation and the university and year of their PhD, if this is the case. Those needing more information about funding are welcome to approach the organizers.

For those who want to know more about HISRECO, a list of past conferences and contributors can be found at http://www.hisreco.org. 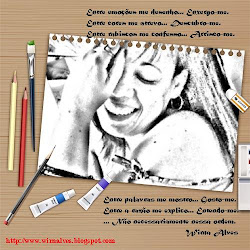 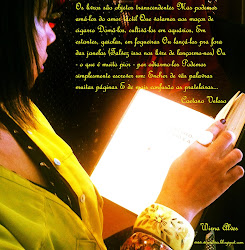